The Cartier women’s Initiative award has announced opening for 2015 edition. They are calling for committed female entrepreneurs heading businesses in different regions of the world with potential for significant growth in years to come. Winners will get $20,000 USD, one year of coaching, network opportunities and media exposure.

Application Deadline: February 27, 2015 10a.m Paris time (CET)
Since 2006, the Cartier Women’s Initiative Awards has supported over a 100 female entrepreneurs worldwide. Each year, 18 finalists are selected, 6 of whom will become laureates.
Applications come from six regions around the world: Latin America, North America, Europe, Sub-Saharan Africa, the Middle East & North Africa, and Asia-Pacific.
‘‘The Cartier Women’s Initiative Awards are much more than a competition. Everyday these women raise to the challenge of matching social impact with economic value and initiatives like this are essential to share new models and build responsible businesses. There is something very special about a community of driven women entrepreneurs federating these values.’’ said the CEO of Cartier.
Only for-profit businesses between one and three years of operation, and in their start-up will be considered. Also, the main leadership position must be filled by a woman.
The Cartier Women’s Initiative Awards is in partnership with the Women’s Forum, INSEAD business school, McKinsey & Company.
Application Page: https://application-form.cartierwomensinitiative.com/
Share65Tweet41Send
Article précédent 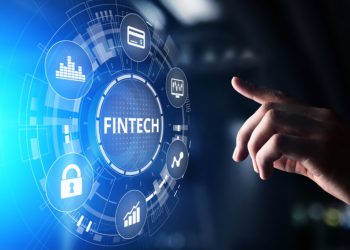 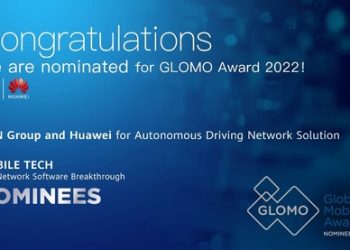 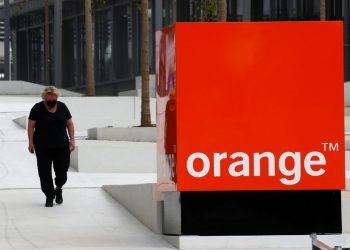 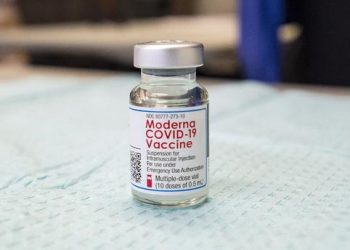